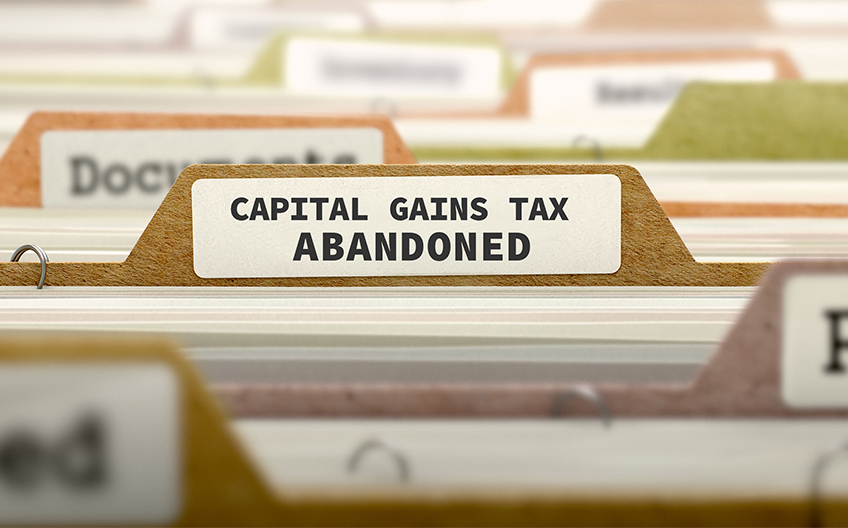 You have probably already heard, but in case you haven't, the New Zealand Government has abandoned the proposal to introduce capital gains tax. Not even a watered-down version of CGT, as many predicted, will proceed.

This is a huge slap in the face for the Labour Party and illustrates the power that the minor parties of the Labour led coalition Government hold as well as the force of public opinion.

Perhaps as an effort to save some face, Prime Minster Jacinda Ardern announced that there will be further targeting of land bankers and speculators but no specific details were given. There was also further talk of targeting multi nationals who don't pay their fair share of tax. However, it is noted that there have already been significant changes and proposals in this area and nothing new was announced.