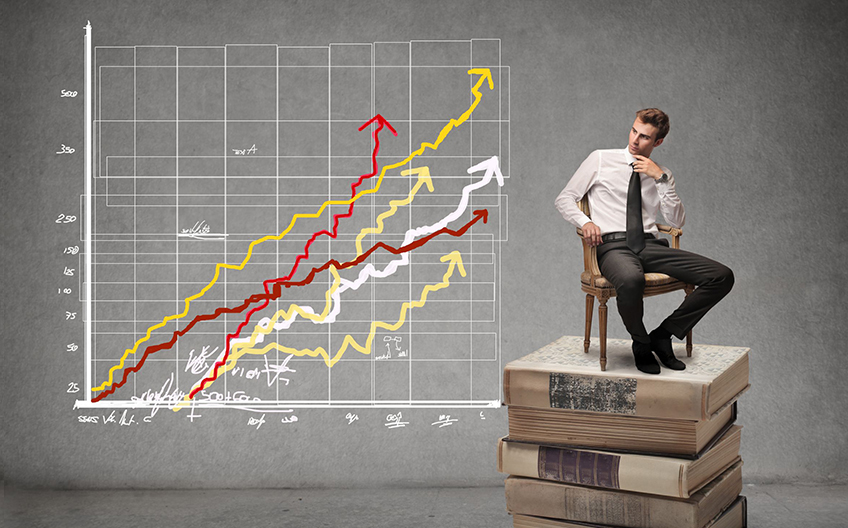 Capital Gains Tax Is Coming - Watch Out for Political Doublespeak

The Tax Working Group headed by ex Labour PM Michael Cullen has today publicly released its final report. As expected, the report recommends introduction of a particularly harsh form of capital gains tax (CGT) at a person's highest rate of tax without any allowance for inflation or change in purchasing power. Brief details are as follows:

• Gains on most capital assets, including property other than family home, shares, intellectual property and most business assets, will be taxed as income
• Personal use assets such as cars and boats excluded
• Tax imposed on realisation. Assets held on the introduction date (likely to be 1 April 2021) to be re-valued as at the introduction date
• The tax rate will be normal income tax rates which for most people will be 33%
• No inflation adjustment or other concession for loss in purchasing power
• Some rollover relief for inheritance, relationship breakup, business reorganisations and small business reinvestment
• Recommended trade-off is extending the brackets for lower rates of tax and/or increased welfare payments

Labour politicians know that a CGT will be a hard sell and potentially political suicide. The spin merchants will be in overdrive to try and justify it and make it more palatable. Indeed, a sceptic might even think that the recommendation of the harshest version of a CGT is merely a strategy to soften us up to be grateful for a more moderate version after some tinkering.

You will frequently hear the words "everybody should pay their fair share of tax" as some form of justification for a CGT. The very utterance of these words implies that someone is not paying their fair share and often it is assumed that it is the so-called rich who are not paying their fair share of tax. This is a very popular concept amongst some sectors of the population but is it based on fact? Well that's hard to be definitive about, no doubt there are people who are wealthy and pay little tax but there are also a lot of wealthy people who pay a lot of tax. Inland Revenue has identified that there are some 320 High Wealth Individuals in New Zealand who collectively along with associated entities pay more than $700 million in tax, that is, more than $2 million each.

At the other end of the spectrum, when working for families and other government transfers are taken into account, many people on lower incomes pay little net income tax and some 40% of households actually pay negative net income tax. In other words, they receive more direct payments from the Government than what they pay in taxes.

The reality is that virtually all of the tax burden is currently borne by the top 50% of households and it is reasonable to assume that these will be the same people who will also bear the brunt of a CGT. It is therefore questionable as to whether there is firstly any unfairness in the current tax system and secondly whether a CGT will redress such unfairness.

In trying to make the introduction of the CGT more palatable, the term "capital income" is being bandied about. This seems to be an attempt to disguise or confuse the fact that it will be a tax on capital gains. Income and capital gains are two quite distinct concepts. Income is the fruit that comes from the tree, gains (or losses) are what you get when you sell the tree. To try and merge the two concepts as one is misleading. Taxing capital is akin to pruning the tree and if the regime is too harsh the tree may bear less fruit in future.

Consider a situation where a couple uses all of their capital to buy a farm for $5m. After 10 years the farm is worth say $8m. There is nothing special about the farm and a replacement property producing the same amount of income would cost $8m. If they sell the farm and make a $3m gain, they may have a tax bill of $990,000. After paying the tax they will have $7,010,000 to purchase a replacement property. Although on paper they have made a gain of $3m, in reality the CGT will deplete their capital meaning that they can only purchase an inferior property to what they previously had. If this cycle is repeated their capital in purchasing power terms will be substantially reduced. A CGT that doesn't make some allowance or concession for inflation in some way could potentially be very damaging to people's personal situations as well as the economy as a whole.

You will also hear that New Zealand is one of the few countries in the OECD who doesn't have CGT and therefore we should have it. There are two flaws in this argument. The first is that we do already have tax on some capital gains, the most recent example being the tax on residential property investments held for less than 5 years. The second flaw in the argument is that just because everyone else does something, doesn't make it right. Were we to follow the let's do it because everyone else does it philosophy we wouldn't be nuclear free and wouldn't have been the first country in the world to give woman the vote.

New Zealand is a relatively small economy compared to most other OECD countries and we have specific issues including a housing shortage, relatively low rate of savings and heavy reliance on capital intensive industries such as farming, which may differ from other countries. The impact of a CGT on these issues needs very careful consideration before we blindly follow the pack.

At this point it is difficult to be certain as to whether the proposed CGT will be implemented in the recommended form or in some watered down version. It is also possible that it may be scrapped before it gets started if a National led government wins the next election. No doubt there will be a lot more debate over the coming months and years before the proposed introduction date of 1 April 2021. It is therefor difficult to give any meaningful advice currently but it would certainly be prudent to take into account the possibly of the CGT when making any future investment decision.