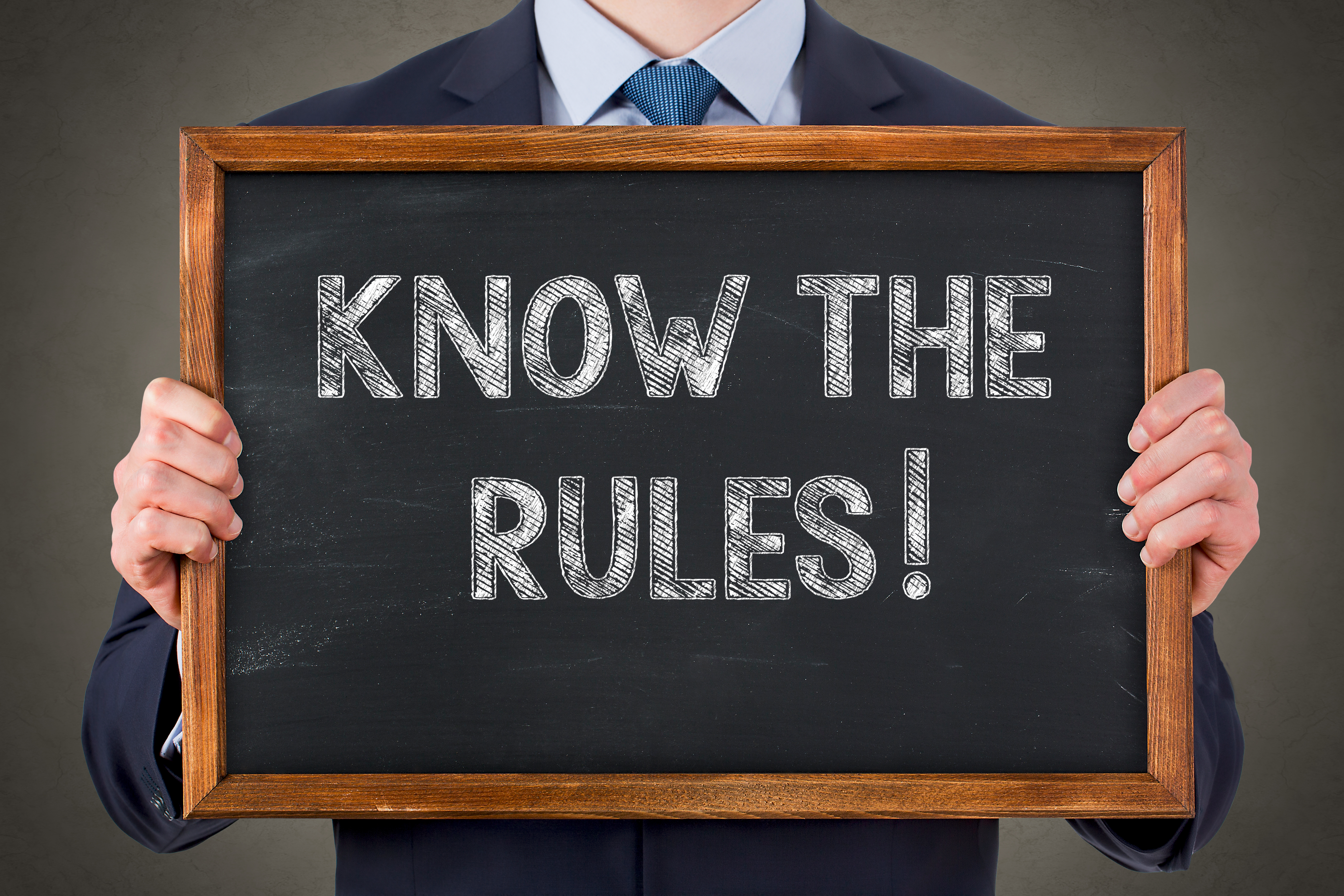 The new Trusts Act 2019 takes effect from 30 January 2021. The Act introduces some new rules that will significantly impact family trusts in New Zealand.

Although fine in theory the application of these new disclosure rules has the potential to cause family disharmony and defeat the initial intention of the persons who set up the trust. Consider the following example:

Jack and Jill (husband and wife) set up a discretionary family trust in 1995 with themselves, together with their accountant as trustees. The discretionary beneficiaries are described as Jack, Jill, their children, future children, grandchildren etc. The Trust now owns:

• The family home,
• 100% of the shares in a company with a successful business built up by Jack and Jill
• An investment portfolio of $2.5 million built up from the surplus income of the business

When setting up the trust, Jack and Jill’s intentions were for the Trust to primarily provide for them during their lifetimes and following their death for the trust fund to be shared equally among their children, with grandchildren substituted in the event any of their children predeceased them. They have three children, two of whom are doing well, having established successful careers, married and started their own families. Their third child George dropped out of uni and seems more interested in going out to dance clubs at night and sleeping in all day. Jack is worried that George might be abusing drugs. He hasn’t been able to hold down a job for any length of time and is now flatting with some old school friends including a budding trust lawyer. Without telling Jack, Jill has been giving George money to pay his living expenses.

Their accountant advises them of the new Trusts Act and on 1 February 2021 they write to the three children advising them that they are beneficiaries of the Trust. The two older children don’t show much interest but George starts asking a lot of questions and requests copies of the trust deed and financial statements of the Trust. After receiving these he asks the trustees to buy him a $1 million house, a new Ford Mustang car for $85,000 and pay him $5,000 cash per month. He claims that he should be preferred over his siblings because he has had less opportunities and his needs are greater.

On the accountant’s advice, they start paying George $2,000 per month but only until he gets a job. They decline his other requests. A few weeks later they receive a statement of claim from George, prepared by his lawyer friend, claiming that there has been a breach of trust and seeking $2 million from the trustees. Shortly after this, Jack has a heart attack and has to stop working. George is now estranged from the family and Jack and Jill are constantly arguing about the situation.

The above situation can’t be entirely blamed on the Trusts Act but there will be circumstances where disclosure could have a negative outcome. So what can the trustees do?

As mentioned previously there is a presumption, but not absolute duty to disclose to beneficiaries. The Trust Act sets out certain factors that must be taken into account including:

• whether the information is subject to personal or commercial confidentiality:

• the expectations and intentions of the settlor at the time of the creation of the trust (if known) as to whether the beneficiaries as a whole and the beneficiary in particular would be given information:

• the age and circumstances of the beneficiary:

• the age and circumstances of the other beneficiaries of the trust:

• the effect on the beneficiary of giving the information:

• the effect on the trustees, other beneficiaries of the trust, and third parties of giving the information:

• in the case of a family trust, the effect of giving the information on—

o relationships within the family:

It is also timely to review trust deeds to see if the possible beneficiaries set out in the deed are still appropriate and whether any changes to the possible beneficiaries or other clauses in the deed are necessary. It may also be appropriate to update a Letter or Memorandum of Wishes to clarify the settlor’s intentions at the time of the creation of the trust. In certain cases it may even be appropriate to terminate the trust or resettle the trust assets on to a new trust.

For further advice on these matters please contact your Bentleys advisor.


Stay in touch. Please do not hesitate to contact your client advisor.

For more information, please enter your details below: